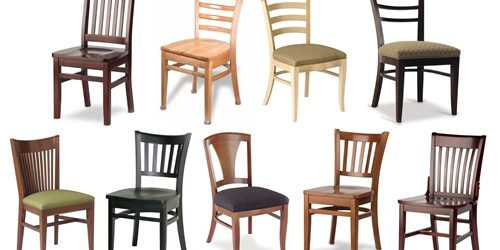 The Ministry of Economy of Turkey (Ministry) lifted the customs supervision charges on imported chairs which were in place since 10 January 2007.

Abolishing. On 16 September 2017, the Ministry issued its final Communiqué abolishing Communiqué No:2007/9. As a result, there exist no customs supervision charges on imported furniture to Turkey any longer.