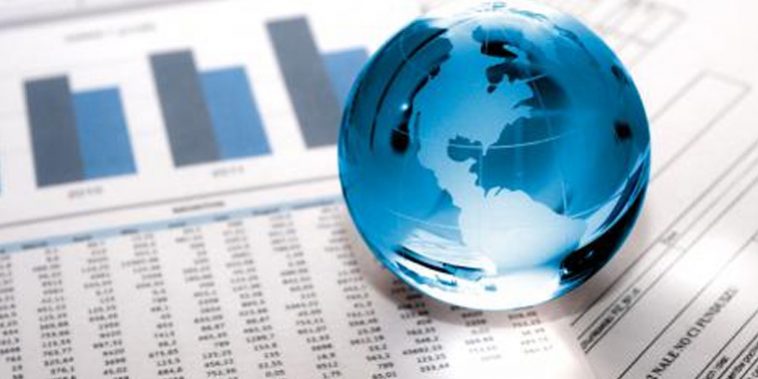 1. Introduction
The Turkish Ministry of Economy (“Ministry”) frequently intervenes in cases where imports take place at the expense of domestic industry. This focus on foreign firms exporting to Turkey often leads the Ministry to adopt trade barriers, such as the so-called anti-dumping measures or safeguard measures. We thus have chosen to highlight communiqués and reports issued by the Ministry in this regard during the month of July 2017 and analyze the main sectors and issues concerned.

2. Communiqués & Reports
Quota based restriction on imports of frameless glass mirrors1 originating in Iran constitutes the object of Communiqué No 2017/7, issued by the Ministry on 1 July 2017, stating that newly determined quota restrictions shall enter into force for three more years starting from 3 July 2017 onwards.
On the same day a similar Communiqué No 2017/8 concerning certain products made from propylene polymer2 and containing the same safeguard measure was published. The Ministry also launched an Informative Report on Interim Damage Investigation3 relating to Communiqué No 2017/8 in which it established that despite the safeguard measures, China remained the first exporter to the Turkish market with a considerable market share. Still the concerned countries saw their export numbers fallen, and as a consequence their market share decreased under the effect of the aforementioned measure. The Ministry also notices that domestic industry’s market share did not vary despite the decline of the concerned product’s imports due to a drop in domestic industry’s sales, so that it could be assumed that domestic industry underwent cut in prices and price pressure. According to the Ministry, the implementation of safeguard measures didn’t help domestic industry stem the negative slope in a variety of parameters such as production, domestic sales or profitability. Moreover, the measures put into force have proved to be insufficient to suppress damage to the domestic industry due to dumping imports.
According to Communiqué No 2017/16 published on 5 July 2017, the extension of the permanent measure taken on 28 October 2016 against certain plywood types4 originating in China, Bulgaria and Vietnam has been requested by the Turkish Plywood Producers Association on behalf of domestic industry. The Ministry, having accepted that sufficient evidence has been administered, decided that an investigation relating to the aforementioned products originating only in China shall be initiated.
Communiqué No 2017/15 published on 5 July 2017 by the Ministry stipulates that several domestic producers requested the permanent measure taken against Chinese and Vietnamese granite5producers on 17 February 2016 to be extended. Considering that sufficient evidence has been provided on the material injury that would prevail in case the measure does not remain in force, the Ministry ruled accordingly and decided to extend the measure to the imports of the concerned products originating only in China.
The Ministry published on 11 July 2017 Communiqué No 2017/19 related to measures applicable against the import of certain products. Endless transmission belts of trapezoidal cross-section6 originating in China, India and Vietnam, welded stainless steel tubes, pipes and profiles7 originating in Taiwan and China and refractory bricks of chromite, magnesite or chrome magnesite8 originating in China shall be subject to safeguard measures until 15 March 2018. At the same time measures taken against woven fabrics of synthetic and artificial stable fibers9 originating in China shall be terminated on 5 May 2018.
In its Communiqué No 2017/17 announced on 12 July 2017, the Ministry decided to extend the application of the safeguard measures taken on 16 October 201410 against China, India and Malaysia as to fully drawn yarn11 but with a modified range of additional customs duty for China, the former one becoming adjusted with the range applicable to the other two countries.
On 12 July 2017 the Ministry completed an anti-dumping investigation, which was launched on 6 February 2016 against China and Korea for the imports of concrete pumps12 and concrete pumping trucks13 and issued the Communiqué No 2017/18 ruling that the above-mentioned imports did cause material injury to the relevant domestic industry. On the ground of this latter communiqué, the concerned products will be subject to an additional customs duty rate comprised between 5,10% and 11,63% of CIF when imported from Korea while imports from China will be taxed additionally within a range of 5,10-12,27% of CIF. In its report14 relating to the investigation initiated on 6 February 2016, the Ministry considers that the import quantity of the concerned products from Korea rose during the investigation period (from 6 February 2016 to 12 July 2017) while the import of Chinese products increased in 2014 but has fallen in 2015. The Report suggests also that the “lesser duty rule” shall be implemented due to the fact that the changing nature of the concerned products from “end product” to “completely knock down” results in importers gradually being considered as “local producers”.
At the same time, Turkey, too, is subject to safeguard measures, inter alia, adopted by the EU authorities. The European Commission published on 20 July 2017 a Notice of initiation15 of a partial interim review of the definitive countervailing duty16 already imposed on the import of rainbow trout17 originating in Turkey. This notice follows a request lodged by the Aegean Exporters Association for whom the rules under which Turkish exporters of the concerned product benefited from subsidies have been amended, thereby impeding the offsetting of the subsidies. The European Commission, considering that the evidence provided was sufficient, held that the modification of eligibility limits are of a lasting nature, therefore requiring the review of the definitive measures.

As seen from the above, the Ministry has been quite active in July adopting communiqués and reports and consequently (re)shaping the trade related rules for the foreign companies exporting to Turkey. As a general trend, upon the complaint of the domestic industry and provision of sufficient evidence, the Ministry extends safeguard measures. Furthermore, Turkey faces investigations and measures as well and thus must meet commercial requirements of other countries or political organizations.

Ertuğrul Can Canbolat and Hasan Güden