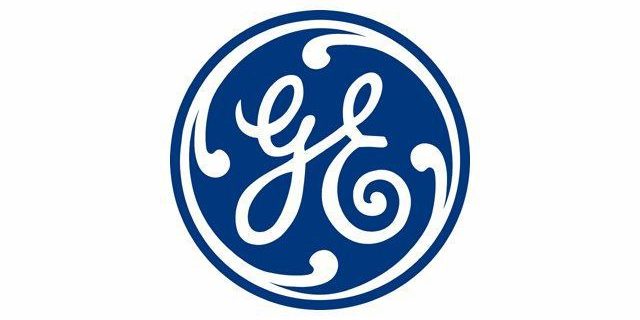 In July 2017, the European Commission (EC) launched investigations into alleged breaches of EU merger procedural rules by Merck and Sigma-Aldrich, General Electric, and Canon, in particular by providing incorrect or misleading information by the first two companies; and by implementing a merger before notification and clearance by the latter company. This is just another reminder for the companies irrespective of jurisdiction and sector of activity that compliance with the merger procedural rules is important and any non-compliance, once detected by the competition authority, may be quite costly.

The EU merger control rules, just as in Turkey, require the parties notify the transaction meeting certain thresholds prior to their implementation. No notifiable transaction may be implemented without the clearance of the competition authority, i.e. any early implementation of transaction would be considered in breach of the merger procedural rules. Additionally, authority’s assessment of the transactions is possible on the basis of the information provided by the parties, which is presumed to be complete and accurate. Considering the tight timeframe for the merger review, the competition authority relies on diligence of the parties in this respect.

1.         The EC informed the German company Merck KGaA and Sigma-Aldrich of its preliminary conclusion that the companies have provided incorrect or misleading information in the context of Merck’s acquisition of Sigma-Aldrich. A preliminary conclusion is that Merck and Sigma-Aldrich failed to provide the EC with important information about an innovation project with relevance for certain laboratory chemicals at the core of the EC ‘s analysis. Had this project been correctly disclosed to the EC, it would have had to be included in the remedy package.

2.         The EC informed the US company General Electric (GE) of its preliminary conclusion that the company provided incorrect or misleading information during the EC’s investigation of GE’s planned acquisition of LM Wind. GE failed to provide information to the EC concerning its research and development activities and the development of a specific product. The information was necessary to properly assess the future position of GE and the competitive landscape on the markets for wind turbines.

3.         The EC informed the Japanese company Canon Inc. of its preliminary conclusion that the company breached the EU Merger Regulation by implementing its acquisition of Toshiba Medical Systems Corporation before both notifying to, and obtaining approval by, the EC. According to the EC’s press release, a preliminary view is that Canon used a so-called “warehousing” two-step transaction structure involving an interim buyer, which essentially allowed it to acquire Toshiba Medical Systems prior to obtaining the relevant merger approvals.