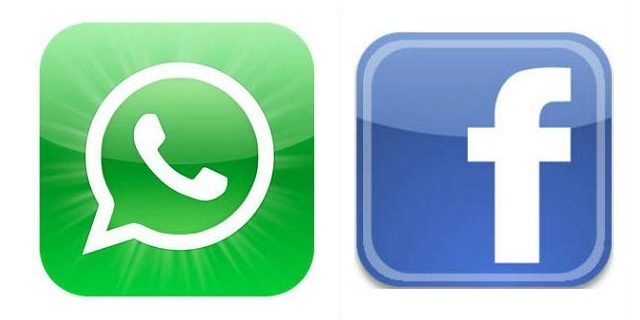 The USD 122 million fine imposed on 18 May 2017 by the European Commission on Facebook for providing inaccurate information about WhatsApp 2014 acquisition serves as a loud reminder for business that non-compliance with any aspect of competition/merger rules – including obligation to provide information – may be rather costly.

In its notification back in 2014 Facebook stated that would not be able to match users’ profiles between WhatsApp and Facebook. However, 2 years later, contrary to the earlier statements WhatsApp announced that it would begin sharing some data (i.e. phone numbers) with Facebook. In the course of investigation the European Commission also found that it was possible to automatically match the users’ identities already in 2014 at the time of the acquisition, and moreover Facebook staff was aware of such technical possibility. These findings did not affect the merger clearance decision (although the European Commission does have a power to withdraw the clearance in such circumstances), but served as a ground for penalizing Facebook for procedural violations.

In determining the amount of fine, the European Commission and Turkish Competition Authority take into account the nature, gravity and duration of the infringement as well as any mitigating or aggravating circumstances (such as active cooperation of the perpetrator with the Authority).

This is the first time since the enactment of the EC Merger Regulation 2004 that the European Commission sanctions for the provision of the inaccurate/misleading information. It is a clear signal for business in general that Competition Authorities would not tolerate any negligence and non-compliance with competition law and respective (procedural and substantive) requirements. Businesses, pay attention to what you submit to the Competition Authorities…