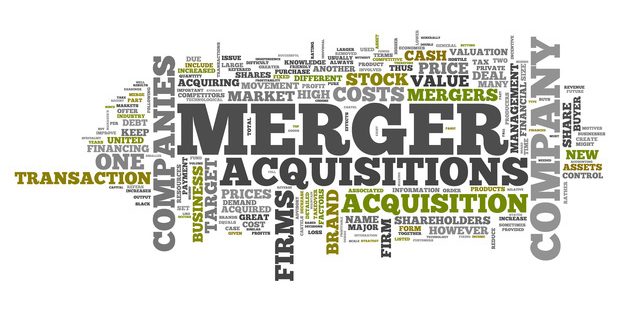 The Turkish Competition Authority (the “TCA”) amended the Communiqué governing the Turkish merger control implementation (Communiqué No. 2010/4 on Mergers and Acquisitions Requiring the Approval of the Competition Board (“Communiqué”)) on February 24, 2017. While there is no change to the currently applicable notification thresholds, the amendments concern the regime for successive transactions as well as for the change of control through stock exchange operations.

We provide below, a brief summary on the relevant amendments as well as the expected implications.

The TCA reviews the merger control thresholds every two years and the deadline for the TCA to confirm or revise the thresholds was scheduled for the beginning of 2017. While expecting the merger thresholds to be revisited, under the recent amendment, the TCA;

-introduced a specific provision for the acquisition of control through stock exchange transactions. In principle, mergers falling under the thresholds indicated within the Communiqué, have to be notified and cleared before implementation. The newly introduced provision brings about an exception to this rule; acquisition of control through successive stock exchange transactions from a number of different sellers, may be notified subsequent to such change of control, provided that, (i) the merger notification shall be immediately made and (ii) voting rights obtained from such transaction shall not to be exercised until clearance. On the other hand, the provision introduces an exceptional circumstance for the exercise of voting rights before clearance, on the sole condition of protecting the value of investment.

The main purpose of the merger control thresholds review is to align the merger control regime with the changing market/economic realities and decrease the workload of the TCA by way of excluding review of transactions that are unlikely to affect competition in the market, but at the same time make sure that all the problematic transactions are caught and carefully assessed.

By removing mandatory biannual review schedule from its work plan, the TCA from now on, would be expected to randomly revisit and revise the thresholds. Secondly, the enlarged scope of “successive transactions qualified as one single transaction” will surely catch and render the TCA’s review mandatory for creeping transactions. Thirdly, the specific provisions for the acquisition of control through stock exchange transactions will bring legal certainty on this long-debated topic. Last and more importantly, the merger thresholds are confirmed, meaning that the applicable thresholds are functioning well.