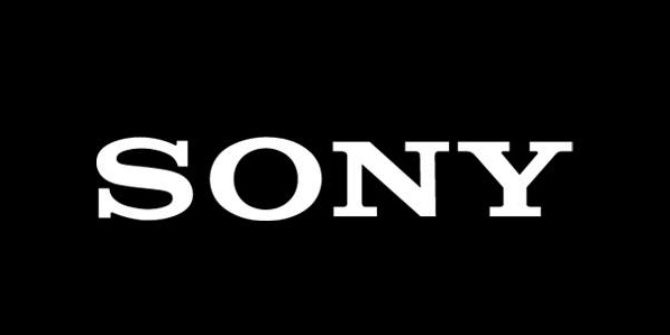 The TCA concluded its preliminary inquiry conducted in response to the claim that Sony violated Article 4 of the Turkish Competition Law by means of determining the resale price of the products sold by its dealers. In its meeting dated 07.09.2017, the TCA concluded that the findings were sufficient and took decision No 17-28/458-M to initiate the investigation into the allegedly anticompetitive Sony’s practices.

Sony was subject to TCA’s preliminary examination back in 2014 regarding the alleged abuse of dominant position in the market (Article 6 of the Turkish Competition Law). However, back in 2014 the TCA did not find sufficient grounds/evidence to launch the investigation following the completion of the preliminary inquiry.

It should be mentioned that under Article 4 of the Turkish Competition Law the resale price maintenance is prohibited and thus, any practice of either directly or indirectly imposing a fixed or minimum resale price for the purchaser in the downstream market within the scope of the vertical relation constitutes a serious breach of the Turkish Competition Law. Within this frame, the TCA has adopted a strict approach against the resale price maintenance practices, although the recommended resale prices or determination of a maximum resale price is generally considered as non-violating practices. A case-by-case assessment of such practices is required.