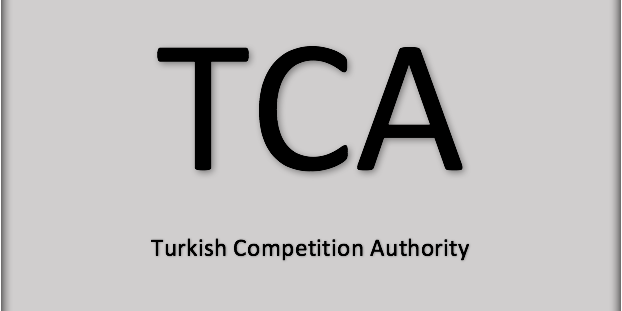 The Turkish Competition Authority (“TCA“) has recently been quite active in both opening new investigations and finalizing the pending ones. Within this scope, the TCA concluded ongoing investigations against companies active in ready mixed concrete, music and compulsory traffic insurance industries. In the meantime, the TCA has also launched two new investigations; one being against the leading mobile operators into their alleged abuse of dominance, the other being into the alleged anti-competitive practices of poultry meat producers. Both concluded and ongoing investigations play a significant role as it will render possible to further analyze the relevant markets and understand the TCA’s approach to such alleged activities. As the reasoned decisions in relation to the concluded investigations have not been announced on the TCA’s website yet, an overview of these developments is provided below.

On 3 July 2017, the TCA determined that the information and documents collected during the preliminary investigation were sufficient to launch an investigation against the mentioned undertakings. On this basis, the TCA will examine during the upcoming months whether these mobile operators have abused their joint dominant position in the market.

The TCA conducted a preliminary investigation against Turkey’s leading chicken meat producers, upon complainants’ allegations that these companies have created a violation by determining the prices offered to retailers.

Following the evaluations of the information and documents collected during the preliminary investigation, the TCA resolved on July 2017 to conduct a full-fledged investigation against 20 undertakings including the industry association, operating in the field of chicken meat production, in order to evaluate whether these undertakings infringed the competition rules by jointly determining (rising) the prices offered to retailers.

In February 2016, the TCA started an investigation into 32 insurance companies and the Insurance Association of Turkey, based on the alleged anti-competitive agreements or concerted practices by way of jointly increasing prices and allocating markets. The investigation was concluded on 19 July 2017. Following its evaluations, in its Decision No 17-23/383-166, the TCA resolved that the concerned undertakings were not involved in any anti-competitive behavior and accordingly, the TCA has not imposed administrative fines to the investigated companies.

The TCA launched an investigation on 23 September 2016 in order to evaluate whether through the agreements in relation to the utilization of musical works, the associations of music professionals engaged practices against (i) the provision which prohibits decisions and practices of associations of undertakings which have as their object or effect or likely effect the prevention, distortion or restriction of competition directly or indirectly in a particular market for goods or services, (ii) the provision that prohibits the abuse of dominant position, and (iii) the TCA’s Individual Exemption Decision numbered 07-53/617-206 and dated 20 June 2007.

In its Decision No 17-27/451-193, the TCA concluded that associations of music professionals did not engaged any practices against the competition law and therefore it was not necessary to impose administrative fines.

On 20 April 2016, the TCA initiated a full-fledged investigation against 10 undertakings operating in the ready mixed concrete industry. During the investigation, the TCA evaluated whether these companies were engaged in agreements or concerted practices that restricts or distorts the competition by jointly increasing prices.

Ertuğrul Can Canbolat and Ömer Bulgak