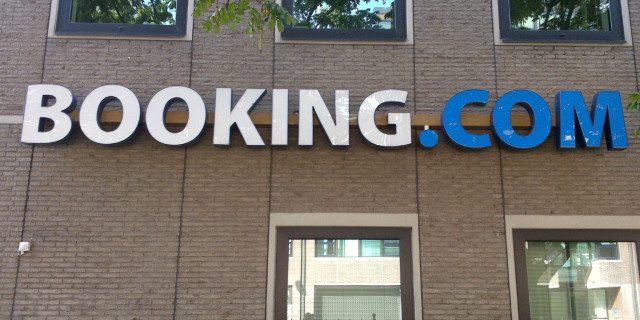 With the development of E-commerce, the Turkish Competition Authority (keeping a step with the European Commission) has demonstrated a special interest in evaluating vertical aspects associated with online platforms/distribution channels. One of the most recent examples is the TCA’s investigation into the Most Favoured Nation/Customer clause (“MFN”) of a popular Turkish online platform Bookingdotcom Destek Hizmetleri Limited Şirketi (“Booking.com”). Booking.com was “found guilty” and fined accordingly.

Below we provide a high-level overview of the TCA’s decision on Booking.com and the competition law issues in relation the MFN clauses. Once the reasoned decision on Booking.com is released it will require a thorough analysis as it is anticipated to be instructive in terms of how the TCA examines the conditions under which MFN may be considered as a restriction to competition under the Law of Turkey No 4054 On Protection of Competition (“Turkish Competition Law”).

The TCA announced its decision regarding the Booking.com (practices of which have been evaluated in numerous jurisdictions around the EU) on 5 January 2017. The investigation against Booking.com was launched in July 2015 based on the allegations that its “best price guarantee” practices within the framework of the booking services constituted a violation under Article 4 (Agreements limiting competition) and Article 6 (Abuse of dominance) of the Turkish Competition Law.

Within the scope of the investigation, the agreements concluded between Booking.com and accommodation facilities were assessed. Subsequently, the TCA concluded that those agreements did not meet the requirements (i.e. a market share threshold) under the Block Exemption Communiqué on Vertical Agreements and hence could not enjoy the exemption. Furthermore, as the conditions under Article 5 of the Turkish Competition Law were not satisfied, individual exemption could not be granted either.

MFN clause is normally regarded as a vertical price limitation, a contractual mechanism, whereby a supplier grants its customer/distributor a price that will not be less favourable than the prices granted to its other customers/distributors.

MFN clauses can be reversed into ‘most favoured supplier’ clauses, whereby a buyer guarantees to the suppliers commercial terms that are better than, or at least as good as, those agreed with another supplier. MFN clauses are also similar to ‘English clauses’, which require buyers to report to their suppliers any better offers made by competing suppliers, and allow them to accept such offers only if the initial suppliers do not match them. These clauses are usually considered unlawful as they lead to artificially fixing prices.

On the one hand, MFN clauses “have sound business reasons to exist in contractual relationships” and may generate procompetitive effects. On the other hand, main concerns with MFN clause are related to the risk of foreclosure of the competitors (new market entrants), limiting competition and facilitating collusion among suppliers, demotivating bargaining will of customers and eliminating pricing flexibility of suppliers.  Therefore, a careful assessment of MFN clause and its effect on competition is essential on a case-by-case basis.

With the evolution of consumer choices towards online platforms the TCA has demonstrated a special interest in evaluating vertical aspects associated with online platforms, particularly those related to MFN clauses in commercial contracts. The current situation seems to demonstrate that the MFN clauses in Turkey are likely to be sanctioned by the TCA as anticompetitive in case they are related to market players with a significant market share. More clarification in relation to MFN clauses assessment is expected to be provided with the publication of the reasoned decision of the TCA on Booking.com in a due course.