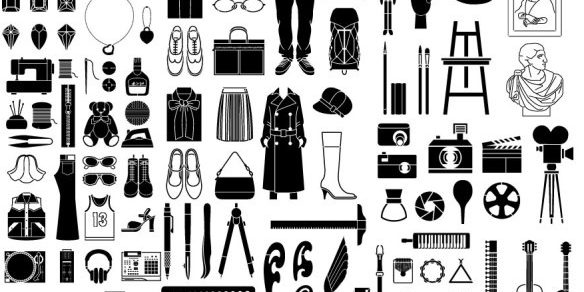 The Decisions will be enforced by the Turkish Ministry of Economy and additional customs duties will be collected by the customs offices, separately from the customs duties taken in imports and any other financial obligations and it will be forfeited in national budget. Additionally, in implementing the Decisions, the importer is liable to correctly declare the origin of the goods.

According to the Decisions, additional customs duties for the goods in the attached table, which do not originate in the European Union or Turkey and are imported with A.TR movement certificate, will be taken at the rates indicated in the “Other Countries” column of the table. On the other hand, the cases where additional customs duty shall not be collected are clearly explained:

Furthermore, in any case, the calculated total duty rate (the sum of the additional customs duties in the Decisions and in the List No. 2 which is attached to the Import Regime Decision and) will not exceed 50% increased levels stated under the Law on Customs Entry Tariff Schedule dated 15.05.1964 and numbered 474. In case it exceeds, the 50% increased level stated under the Law No. 474 will be applied.

Within this scope, please find below the tables which show the additional duty rates. The countries and groups of countries listed in the sub-columns of the column entitled “Additional Customs Duty Rate (%)” are those defined in the List No. 2 added to the Import Regime Decision. Any change made to the latter List No. 2 shall be valid for the application of the Decisions.